Defined contribution pension such as 401(k) plans have become the default support in retirement for millions of Americans. Industry data reveal that with three-quarters of employers using 401k plans as the main pension option for employees, they have in essence supplanted the guaranteed pension plans of the past three decades. Unfortunately, bad decisions people make that deplete their 401k retirement savings has forced many elderly Americans into poverty or living below their accustomed standards.

The number of seniors who drop into the supplemental poverty level is determined by their pre-taxed income; if they are still able to work and government benefits versus cost for housing as well as for critical goods and services.  In fact, based on annual social and economic data, there has been an insidious and continuous rise in the number of individuals age 65 and older that are living in extreme poverty with the highest percentage among women. 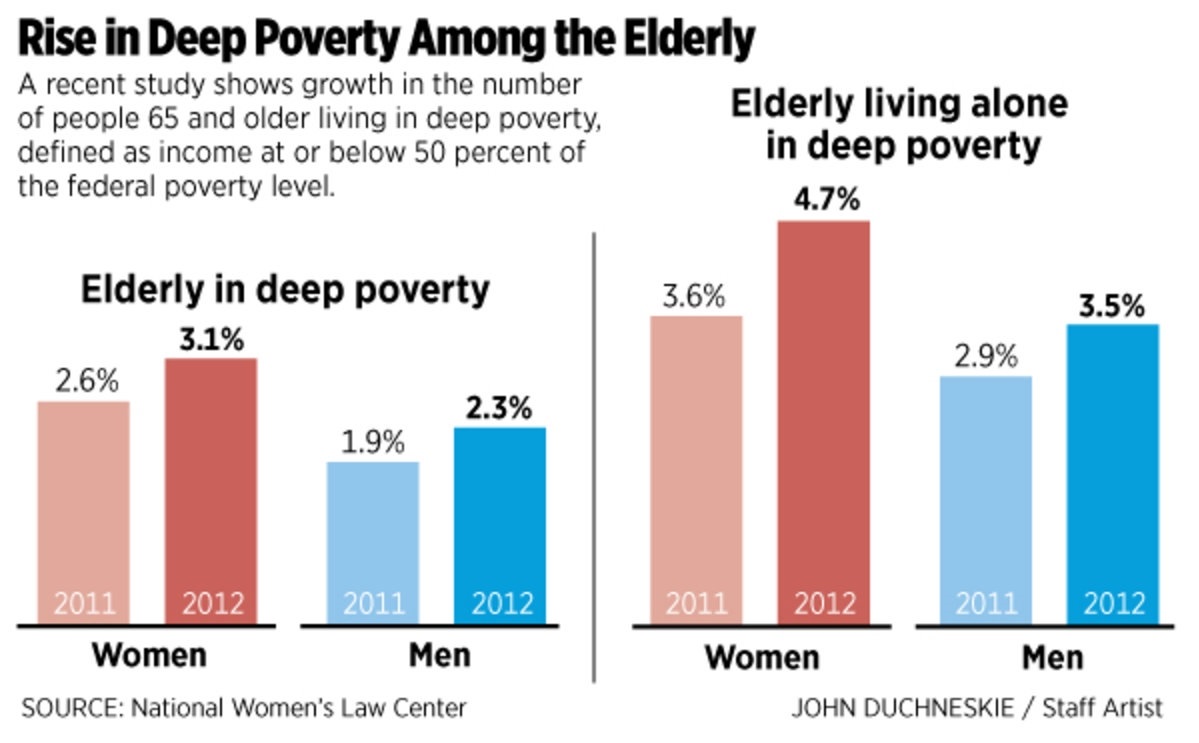 Studies also show, that while women are just as conscientious about socking money away into a 401(k) as their male counterparts, they are more prone than their male counterparts to have less in savings due to disparity in income and the fact that statistically, women out live men by five to ten years. However, the most persistent reasons both men and women pull funds out of their 401(k) that ultimately impact the quality of their retirement years include an unexpected financial crisis such as the loss of a job or a serious major illness.  However, making some of the following bad decisions have been shown to reduce or seriously deplete 401k retirement savings. 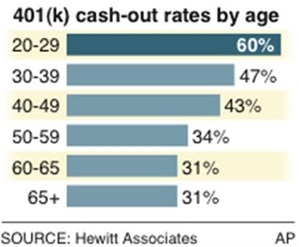 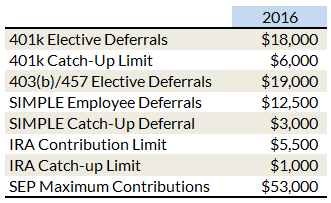 A new study indicates that one in four American workers will dip into their 401k retirement account to meet current expenses or for other reasons before they reach retirement. Still, a 401k retirement plan remains one of the most useful and advantageous strategies for skirting the poverty level in retirement. As such, finance experts encourage employees to take full advantage of this valuable retirement investment tool to build a stronger financial foundation for the future.

3. Borrowing from a 401(k). People borrow money from their 401k for innumerable reasons such as to pay for a loved one’s funeral, splurge on an elaborate wedding, as a down payment on a home or to pay down debt among others. Companies that allow employees to borrow from 401(k) savings often do so at a reasonably attractive interest rate. The drawback however, is that if the money is not paid back within the specified time frame, it immediately becomes a liability because…

4.Early 401k Withdrawal. Although it is always within your right to withdraw your 401(k) contributions and their earnings at any time, making a withdrawal before the age of 55 can put you at risk off stiff penalties. For instance, any amount withdrawn will be treated as taxable income that, based on the amount pulled out can put you into a higher tax bracket for that year. In addition, you will also be subject to an additional 10% early distribution penalty.

5.Negligent 401k Management. Mismanagement of a 401k retirement fund takes many forms that often result in an inadequate retirement buffer for many people in their senior years. The most obvious neglect of 401k benefits includes…

Matt Logan is a Representative with Matt Logan Inc., and Summit Brokerage and may be reached at www.mattloganinc.com, 336-540-9700 or [email protected].