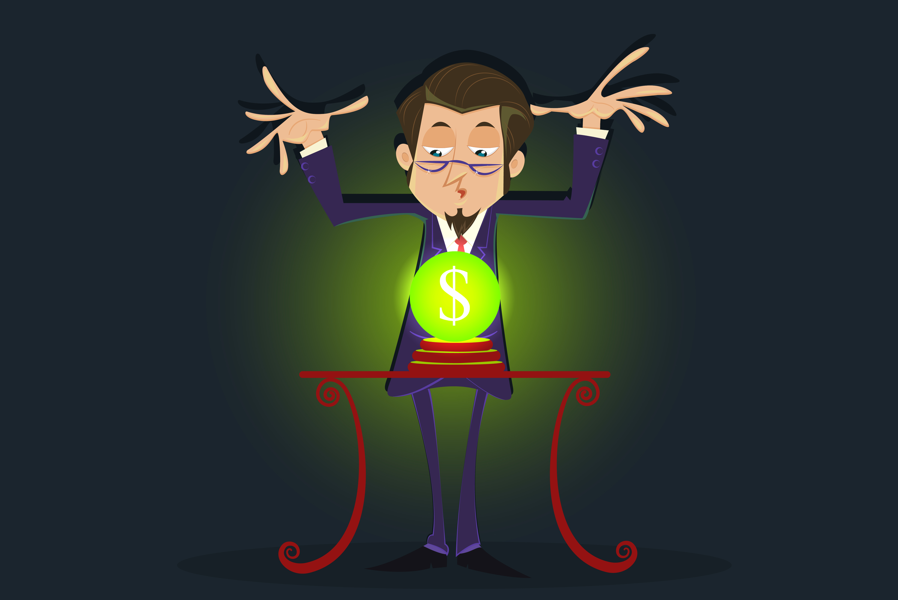 Can Spotify Really Help Predict the State of our Economy?

What does the current state of the music we are listening to have to do with our economy and where it is headed? A lot, according to behavioral research economists. Recently, Andy Haldane, the chief economist for The Bank of England, insisted that his colleagues take a closer look at the nation’s mood according to music when deciding to change interest rates.

The theory involves taking a closer look economic sentiment, whether people are optimistic or pessimistic about a nation’s current financial climate, and how it can help economists determine if increasing certain rates can actually be harmful for the economy.

While music is a new tool in this type of research, researchers have been measuring economic sentiment for quite some time thanks to online social media feeds and news outlets. By measuring specific language used in these websites, economists get a strong conclusion about whether or not people feel confident about the current economy. With music, the sentiment may be found in current top-100 music lists and also what people are listening to regularly on music networks such as Spotify and Apple Music.

The researchers theorize that because every song has its own emotional component, each song can be measured via its tempo, volume and energy. Each song also evokes a specific emotion from its sound and the language used within the lyrics. Researchers are taking specific words in lyrics and tying them to eight core emotions: anger, fear, joy, sadness, surprise, disgust, trust and anticipation. Using specific software, each song gets a rating on how many times these specific emotions are cued via lyrics.

The idea of using music to determine emotional sentiment on finances makes sense, as most of us change our listening styles according to current mood, life season, and whether things in our life are currently in a positive or negative state of affairs.

With researchers creating a way to measure emotional components on the most popular songs that are being listened to, they are getting a clearer picture of the feelings and emotions being experienced by the listener. Using this information, they are able to predict an economic sentiment and in which direction we are headed.

But is this information truly accurate? To better determine that, researchers used this music technique to top music charts before and after the economic crisis of 2008. After the crash occurred, the music that was being regularly listened to had high instances of the following core emotions: anger and disgust. In addition, songs that evoked the emotion of trust experienced a large decrease in listening time.

Andy Haldane believes music and lyrics will provide researchers with not only the current state of economic sentiment, but also future stock market movement information. If this research is in fact telling of how we feel about our nation’s current financial climate, than companies like Apple Music and Spotify are sitting on goldmines of big data that can provide very specific economic sentiment data according to different groups of people, various cities, varying demographics, incomes, etc.

While behavioral research economists are still in the beginning stages of using music lists to determine economic emotional sentiment, this big data approach could become quite useful in the future in helping government properly determine interest rates changes that won’t harm the economy.

What are your thoughts about using Spotify playlists and popular top-100 music lists in determining our emotions about the current state of financial affairs?

Learn more about financial and other economic-related topics at www.MattLoganInc.com Matt Logan is a Representative with Matt Logan Inc. and Summit Brokerage and may be reached at http://www.mattloganinc.com/, 336-540-9700 or [email protected].