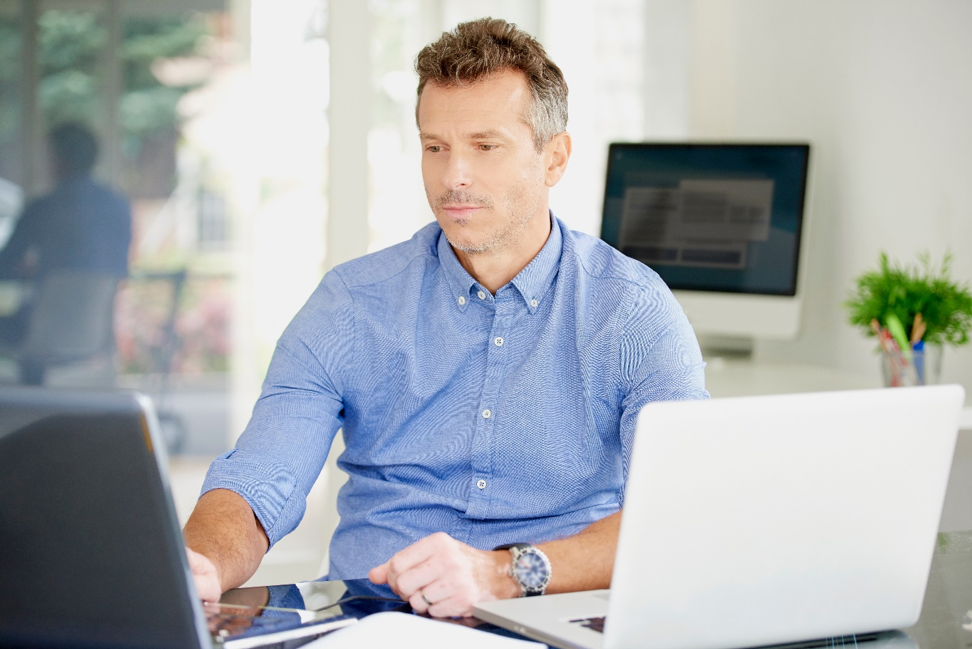 How Do Your Taxes and Income Compare to Other Taxpayers?

As the 4thquarter of 2018 approaches, it’s time to make final preparations so you’re in the best possible tax position before the year’s end. As your focus turns to taxes, it’s natural to wonder where you stand compared with your peers. Do you rate as one of the top earners?  Are you paying your “fair share” of taxes or did you pay too much? The IRS hasn’t released data on taxes paid for 2017 yet, but information for 2016 offers a revealing look at how your taxes and income compare with other taxpayers. 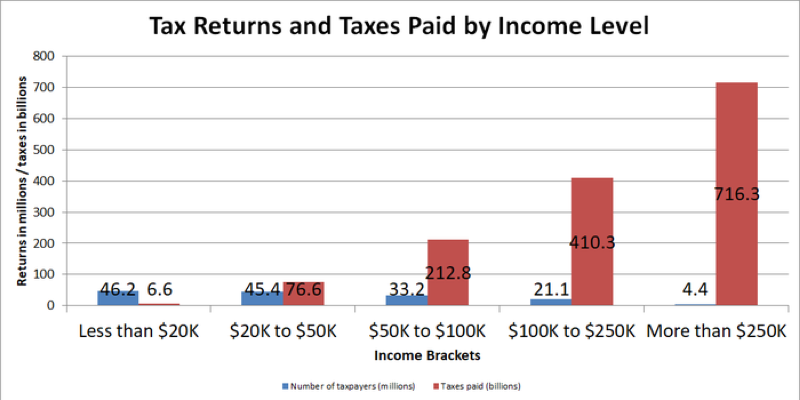 What the average American earns
According to the most recent Bureau of Labor statistics data, the average American income was $74,664 per household in 2016. This figure includes income from a variety of sources, because households generate revenue in different ways. This doesn’t correlate to the income level for taxes, because while wages are taxed, some other income sources are taxed differently. For instance, Social Security income is not taxed for lower-income beneficiaries, only those who have additional significant income sources. The different sources of income include:

What Americans pay in taxes
The average American paid 14% of their household income in personal taxes in 2016. This comes to $10,489 when you include $8,367 in federal taxes, $2,046 in state and local taxes, and $75 from smaller taxes such as personal property taxes, vehicle taxes, etc. This doesn’t include sales tax, which varies widely depending on your location and personal shopping habits, or payroll taxes. 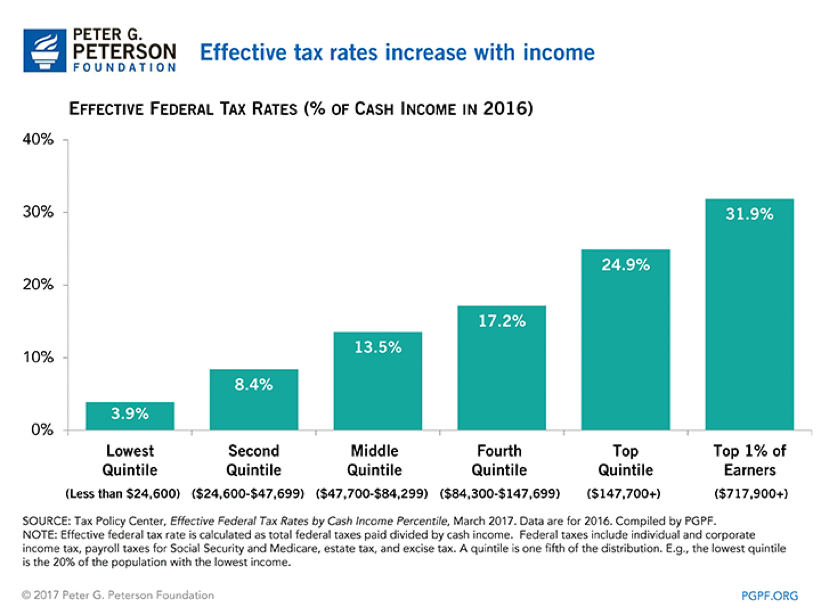 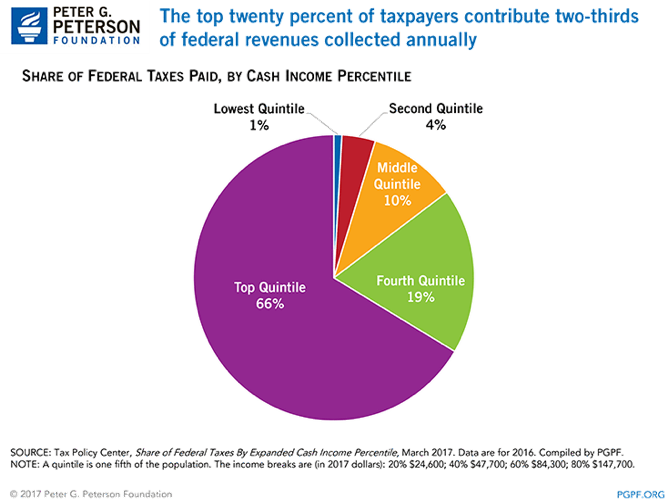 Who pays the most taxes
One of the misconceptions about taxes is that top earners avoid paying their share of taxes. Actually, the top earners pay the majority of taxes. The top fifth of earners paid 66% of federal taxes, while the bottom 60 percent of taxpayers (those earning $84,299 or less) contributed just 15% of federal taxes. Those earning between $47,700 and $84,299 contributed the remaining 19%.

Matt Logan is a Representative with Matt Logan Inc and Summit Brokerage and may be reached at http://www.mattloganinc.com/, 336-540-9700 or [email protected].