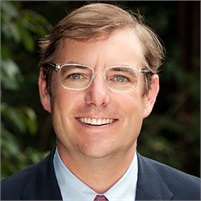 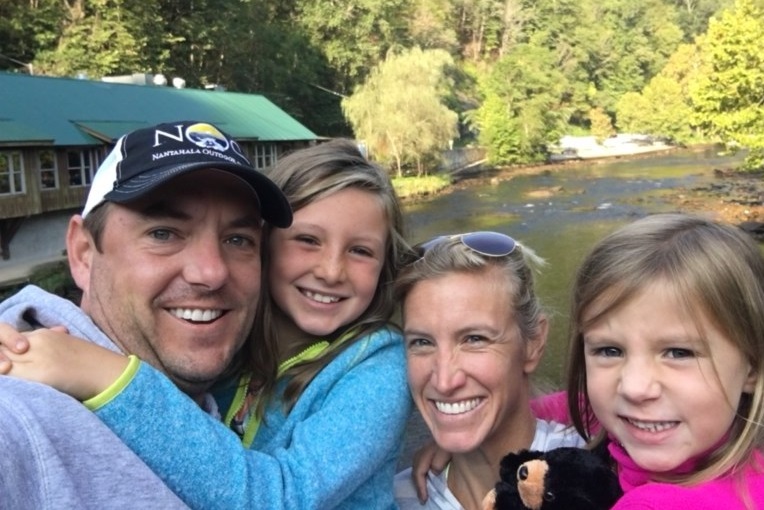 Matt has a strong sense of pride in his home city of Greensboro. He moved here at the age of 5 and has called Greensboro home since. His father’s career with Time Warner took Matt to Budapest, Hungary for middle school and Tokyo, Japan to finish out high school. While these experiences opened his eyes to different cultures and how world currencies and markets interact, he has always found Greensboro to be his home base.

After graduating from the American School in Japan in 1997, Matt returned stateside to attend college. He graduated from UNC Chapel Hill with a degree in Economics.

During college, Matt focused on becoming a financial planner and working to help people navigate the financial markets to better their financial futures. He interned at JC Bradford and UBS Painewebber during this time.

Upon graduation and news of hiring freezes at many of the large firms, Matt stuck with the restaurant business opening franchises for a company in North Carolina. In 2004 Matt returned the the financial industry with AG Edwards and in 2005 he left to become independent under the umbrella of his father-in-law at Loflin Financial. 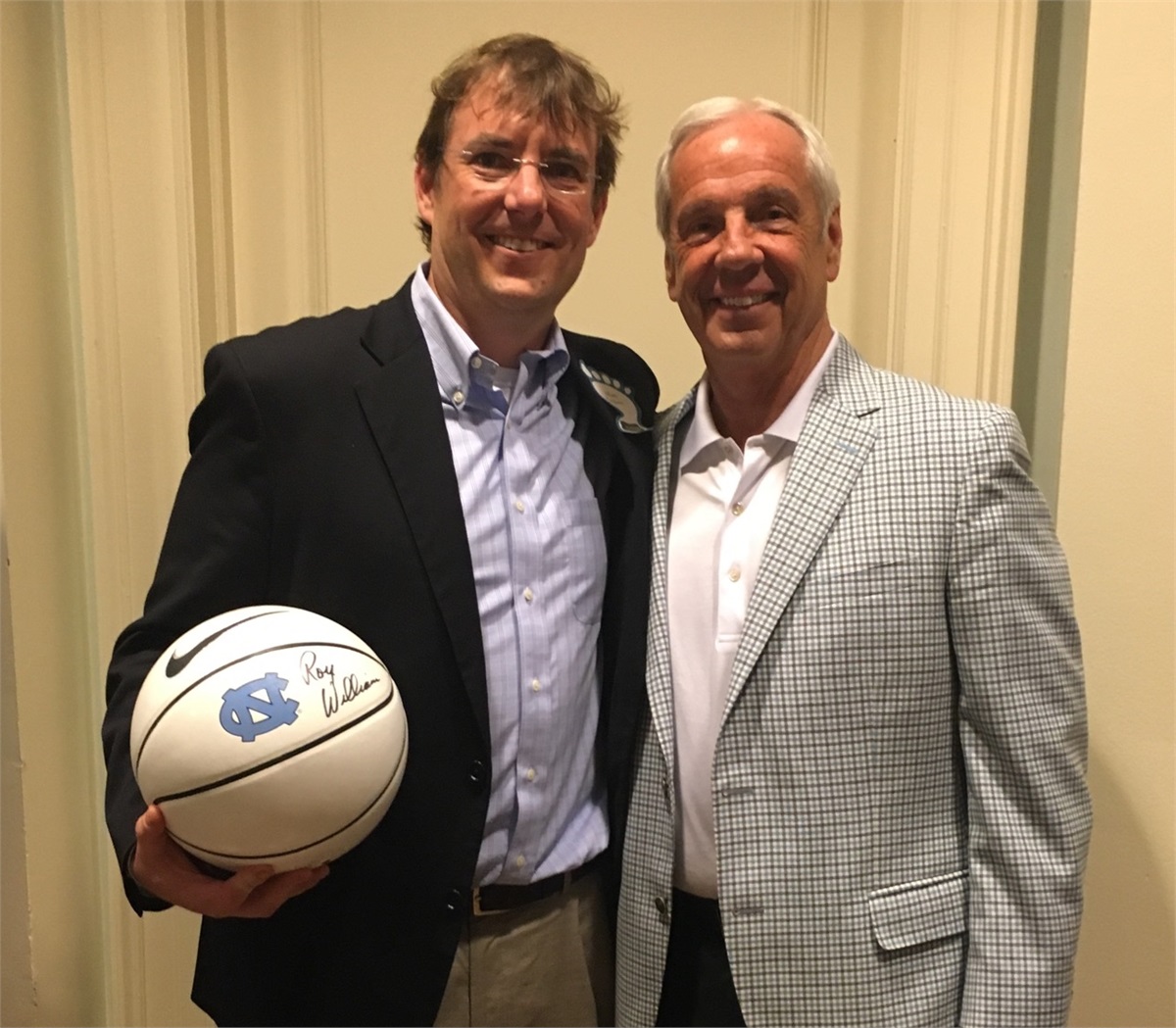 Matt speaks frequently to groups about the importance of financial planning as he feels that financial literacy is often avoided in formal or family education because the subject is many times taboo. As part of this, Matt is a regular guest on News 2 where he provides useful insight on a number of financial planning topics.

Matt is married to Evan and they have two beautiful daughters, Lila and Amelia. As a family, they enjoy Saturday morning yard sales, vacations at the beach and lots of time at many parks Greensboro has to offer, the Greensboro Children's Museum and the Greensboro Science Center. They also enjoy walks with their Boykin Spaniel, Cash (Johnny Cash) who often accompanies Matt at the office. Matt is a below average golfer and an avid Tar Heel fan.  He also enjoys woodworking and various home projects and tinkering with his party bus.

Matt believes that giving back to the community is very important. From the moment he started building his own business, he developed a business plan that included time away from the office to help the organizations that make Greensboro such a special p 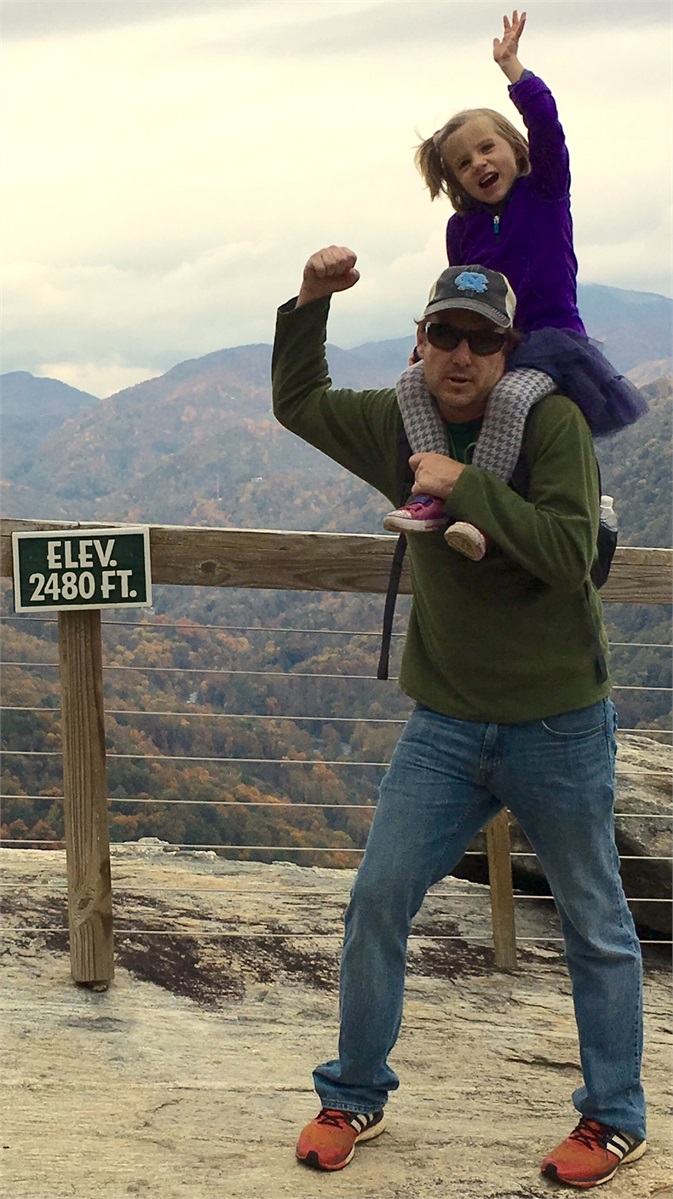 lace to live. His current community endeavors include being member of Hospice and Palliative Care of Greensboro inaugural Board of Trustees, a board member of Greensboro Rotary, a member of the Greensboro Society for Financial Services Professionals and an annual participant in Reelin' for Research. My past community involvement has included being a United Way Loaned Professional, chair of the 2012 Corks for Kids Path Event, member of the Future Fund, a 2013 Graduate of Leadership Greensboro and a Rams Club Member.  Matt was named to the 2018 40 Leaders Under 40 for his community involvement and his professional achievements.

Education is very important in the ever changing world of financial planning. Matt holds his Series 7, 24, and 66 registrations, life, health and long term care insurance licenses. In July 2008, Matt earned the Certified Financial Plannertm and in 2017, he earned the Accredited Investment Fiduciarytm designations.